Youth captures the ache of aging, the age of yearning, and the yearn for faded memories. Art-House is found in the overtures of the movie, deftly pointing out the eccentricities of neurosis and personality in the film. Moments can be uplifting but seeded beneath it all is a world of loss, a world of two old men whose last grapple with the vestiges of time are more profoundly revealing than the greater part of their lives. Youth is a testament that even granpa’s evening drink with an old friend about the amount of urine they excrete…or an old fogey’s mental symphony with the sounds of cowbells are whimsical as they are poignant. Much to our surprise, the emminent end of life is far from ennui; Every masterstroke from Sorrentino cuts so sharply into the foundations of an aging psyche with introspective dark humour and ferociously subtle narrative undercurrents. This is a film that whispers softly with beautifully crafted cinematic lyricism, it’s chords strike bittersweet like none other. 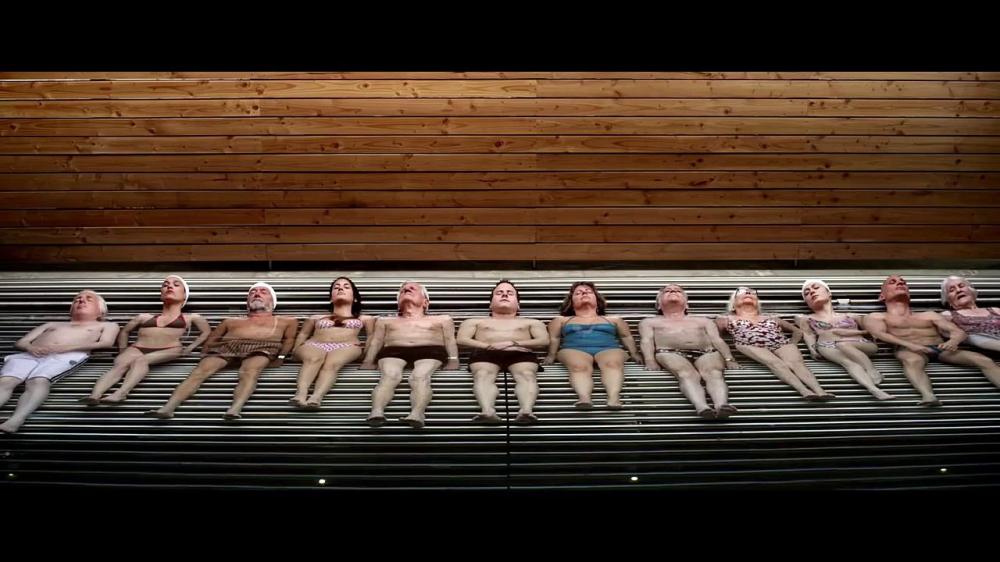 Stunning as it looks, Youth relies much on the stillness of life depicted in it’s scenes. Long-drawn conversations and zoomed out shots are commonplace. The running gag of whether the old couple would ever speak to each other at the restaurant or a seven minute long rant-monologue from Leda (Rachel Weisz) with the camera solely focused on her face, and the many more walk-as-we-talk sessions between Fred and Mick are either a hit or miss because attention is a rare commodity. Thankfully, the movie is constantly powered by a unique tempo credited to the full immersion of actors in their roles. Michael Caine and Harvel Keitel were both so refreshing in their roles,so full of life and humour and wit,that they never grow old on you.And that’s why Youth isn’t about to collapse with it’s last breath and the story isn’t some soppy tragedy about old men wishing they were dead. Almost a complete opposite to that, Fred (Caine) and Mick (Keitel) reminisce their past with self-deprecating humour and seek to redeem and reignite respectively, the things that mean most to them. There is a fantastical element which Sorrentino uses sparingly where it involves either of the two characters. I really liked that he uses this to highlight the lost time of youth and their longing for childish experiences.

Although dialogue is in excess, it isn’t superfluous. In fact most conversations between the two men provide the necessary light in which we should view them. Caine conveys the man who’s career blighted his relatonships; A man who regrets too late that his musical pursuit has provided none in values. “Music is all I understand” is so absolute, as straightforward and simple-minded as Fred has been all his life. Mick portrays the disheartened, he’s disenchanted with his trade and desperate for relevance. Sorrentino has great vision to tell the intertwined lives of the two men, while giving each his own unique and surprising journey. Paul Dano’s insightful character speaks words like a sage trapped in a young idealist. Leda is a fiery independent woman who knows more than the others the importance of purpose and meaning in life. Sorrentino’s character list isn’t complete without the creative directors and actors working with Mick for his film that he thinks will bring him resurgence…and Mick’s friend Brenda (Jane Fonda) who acts as a harsh voice of reality. 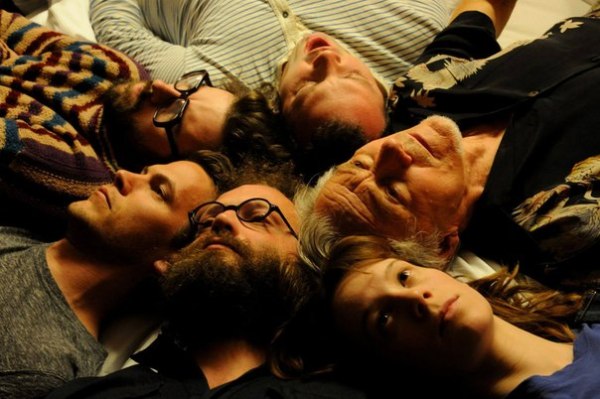 Amidst all the tension and idiosyncacies of his characters, Sorrentino isn’t afraid to remind you of the calm and nostalgic like the pool scenes and extended shots of a performer covering songs like “You got the love”. After all, he wants you to be enraptured by it’s surreal quality, if it didn’t work for you, at least it did for me. I loved it. It slows down everything, letting the timelessness of the moment seep into the very fabric of the film itself. Once the film ends, you will come to realize that Youth is universally felt. It cements itself as a timeless film of great emotional depth and appreciation for the simplicities of life.