This is the fourth category after Best Actor, Best Actress and Best Supporting Actor. As usual, there’s some really great performances this year; These are my picks. Winner is revealed at the end of the post 🙂

Michelle Williams (Manchester By The Sea)

Greta Gerwig is not very well known to mainstream cinema, you might have seen her before but not alot of people can immediately say, ‘oh that’s her!’. In the indie community, Gerwig is pretty well-known. She’s always been in the indie scene and starred in films like Frances Ha, Maggie’s plan, Wiener-Dog and Mistress America. I’ve only seen Wiener-Dog and I liked her in it, but 20th Century Women is Gerwig at her finest. There’s a punk rock energy on the one hand and the more sensitive side to her that lends to a performance of great sensibility. I thought her story was actually the only one that really expounded on the film’s ideas and themes. I think 20th century women is pretty ok and the ending just didn’t land at all, but Gerwig was the best part of it.

Most supporting performances aren’t recognized because they’re too sparse and short. I’m glad that awards season has recognized Michelle Williams and Mahershala Ali (in supporting actor) for roles that, on paper, seem insignificant. Michelle Williams only appears for max 10 minutes, but her scenes were one of the bests of the film. Casey Affleck portrays the silent grief, Michelle Williams provides the outward bursts of pain and sadness. I just wished she had more screen time.

Shooting her scenes in a span of three days, Naomie Harris had to jump between different stages of character and didn’t shoot her scenes chronologically…which makes her performance all the more impressive. Playing the protagonist’s (Chiron) crack-addict mother, Harris is painful to watch at the start and tear-inducing at the end. I could relate to the relationship between mother and son, and the struggle her character was facing throughout. We often brush aside crack addicts for what they are but Harris gives us an important reminder that whatever someone might be, they are still human beneath.

Nicole Kidman gives a very touching performance in Lion. It’s especially difficult because the character she’s playing is such a noble real life character who’s also rather upper-class, so there was a fine line that Kidman had to tread to not convey the ‘white saviour’ depiction, while also trying to connect with the audience. Her character adopts two children from India out of choice and not because she cannot conceive, and I thought Kidman really portrayed the genuine goodness of the woman. 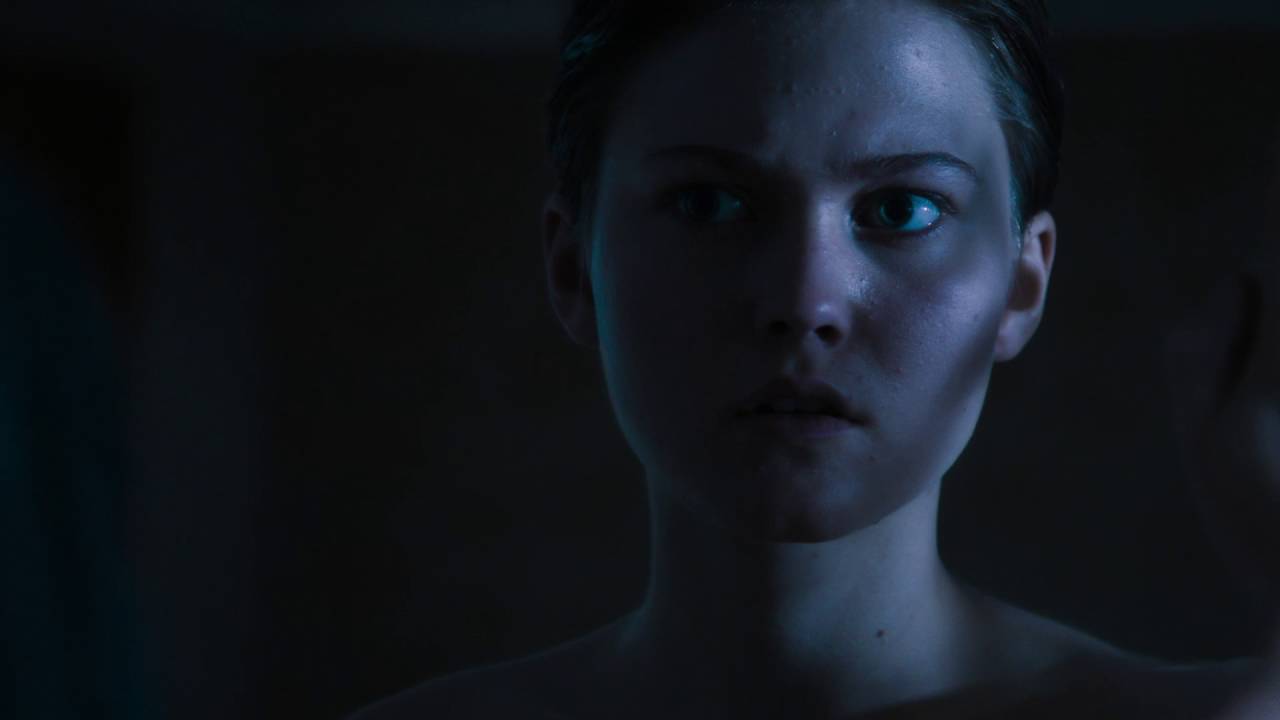 Tuva Jagell is my wildcard pick for supporting actress because she’s in a pretty obscure Swedish art-house film, Girls Lost. Apart from it being one of my personal favourite films of the year, Tuva really provided the beating heart and soul of this film. She plays one of the trio of girl besties who chance upon a a mythical flower that gives them the ability to experience life as guys. Her performance was so sensitive, tender and bracing. I felt like I vicariously followed her journey of self-discovery right down to its ambiguous finale; The intensity and emotion in her eyes foreshadows the paths not yet taken and the crossroads that will shape her story.

Not as tough a call as Best Actor and Actress, but still a pretty tough one. I loved Michelle Williams and if she had gotten more screen time, then the race would have been much tighter. I liked Nicole Kidman for her motherly portrayal of unconditional love and Tuva Jagell’s performance that captured the uncertainty and turmoil of sexual identity…but the one the moved me the most was Naomie Harris. Her performance was so human 🙂