In the build-up to the end of awards season, the time has come to put my own list for the best in film for the main categories. I will be releasing one a day, starting with Best Supporting Actor. These are my nominees. Let me know your thoughts! Who would be on your list? 🙂

One of Korea’s biggest stars has blessed the world with yet another fine performance. Tragic, comedic, flawed and supremely human, So Kang Ho embodies the everyman’s struggle and hustle with such heartbreaking veracity. 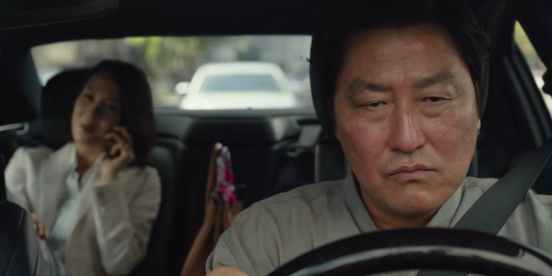 Brad Pitt (Once Upon A Time In Hollywood)

I had several issues with how the same strain of unhinged violence resolves Tarantino’s revisionist story of Sharon Tate’s murder. I found it to be in excess, unnecessary and distasteful. But, for what the film is worth, it was good in its portrayal of the buddy-duo of actor and stuntman. Brad Pitt exudes a calming and cool presence and is a nice foil to Leo’s character which serves as the bedrock of this intriguing relationship. 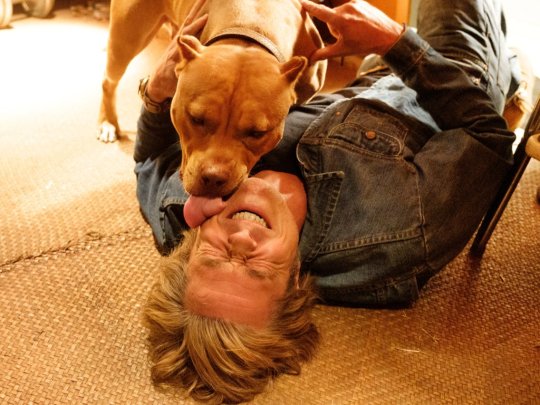 Willem Dafoe has consistently put out great work for all his career. Most notably, his work in recent indie films such as The Florida Project, At Eternity’s Gate and The Lighthouse marks him as one of the most exciting treasures of indie cinema and represents some of the best work of his career. He is menacing, cerebral and so dedicated in his role in Robert Eggers’ absolutely terrifying psychological study of power, hierarchy, exchange and the disorienting claustrophobia of confined proximity. 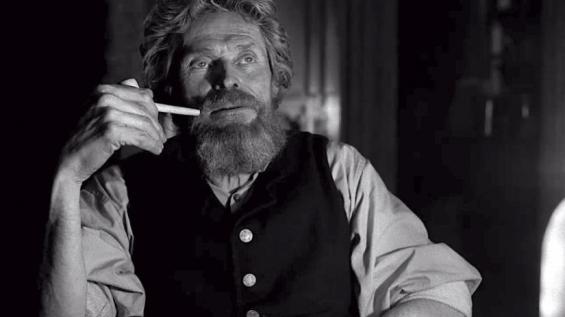 Shia LaBeouf’s intensely personal Honey Boy sees him play his own abusive father. The power of this performance is so powerful and transcends in layers and waves. Shia LaBeouf is all real and all there. This performance is proof that he is one of the most affecting actors of our generation.

Sterling K Brown’s role as a successful Black father who expects too much of himself and those around him paves the way for a shocking study of the stigma of male fragility and the pitfalls of Black excellence. He is an integral part of the film’s final denouement; There are no resolutions or answers in life, and we can only hope for grace and mercy when everything comes crashing down. Intense and devastating, Sterling K Brown’s singular performance is portrait of a man caught in a maelstrom that unravels the values he has operated by and the relationships which he treasures dearly.